Where to Dine, Where to Stay & What to Do 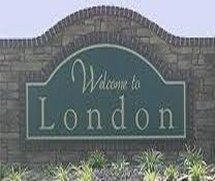 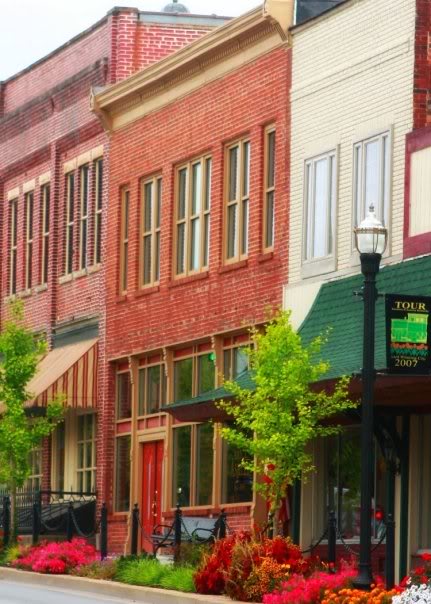 THINGS TO DO IN LONDON KENTUCKY

Colonel Harland Sanders, founder of Kentucky Fried Chicken, is one of the most highly recognized figures in the world. Laurel County, Kentucky, located in the heart of the beautiful Daniel Boone National Forest, is proud to be the home of the Colonel’s first and original restaurant established in the 1940’s. Lee Cummings, co-founder of Lee’s Famous Recipe Chicken, also began his career in 1952 with his uncle, Colonel Sanders, in Laurel County.

The Annual World Chicken Festival is a tribute to this heritage. We invite you to our international celebration the last full weekend of every September, in beautiful downtown London. All the “egg-citement” and entertainment for four fun filled day makes this one of Kentucky’s largest festivals 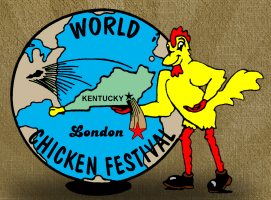